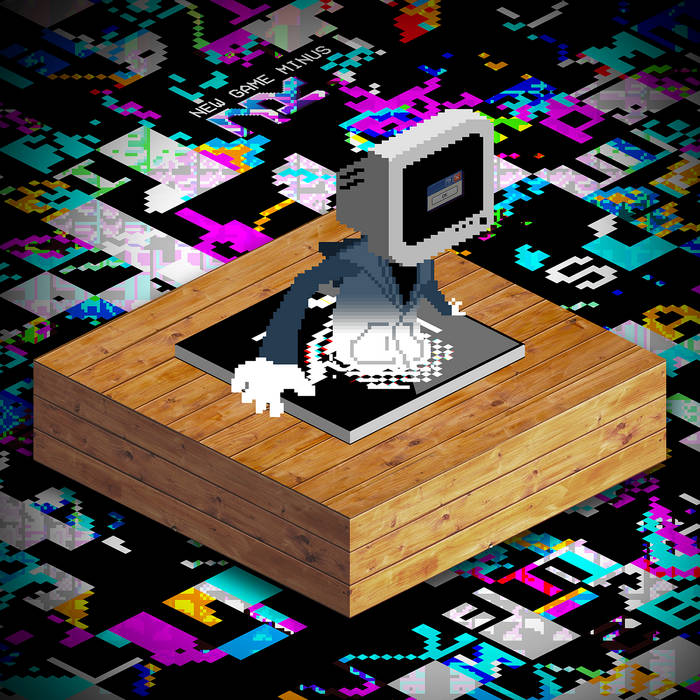 New Game Minus is the follow-up to my album, A Self Portrait, released a little over a year ago. it follows the same kind of anxious, weird narrative. i'm really bad at describing things in general so i'm hoping the music speaks for itself.

i'd like to give special thanks to a few people right about now:

-Wade, my brother, for being the first active supporter of my music, ever since i was pumping out absolute garbage when i first started 10 years ago. you're my best friend, and probably my biggest fan, lmao. thanks bud

-Kalu, my sister, for pretty much telling every single person she meets about my dumbass music stuff. the remixes, originals, mashups, everything. you're practically my street team, lmao. thanks for being awesome, and A Real Dumpass, fuk u

-Allen, of Gamelark Remixes. you showed interest in my music, and introduced me to a ton of talented musicians with great hearts, and because of your help, my drive to make music has skyrocketed beyond what i've ever had. thanks for being that guy, duder.

-by extension, i'd like to thank all the rad folks in Gamelark Records! you're all a bunch of amazing dudes, and just witnessing your collective creativity fuels the fire beneath mine. keep on being awesome!

-anybody who's subscribed to my youtube, or posted pleasant comments. this past year has been absolutely insane, and the positive support i've got from the internet lately has been unreal. i've never felt this confident in my music, and it's all thanks to you guys.

all music written and produced by npc. artwork created my npc. fresh memes and such compiled by npc. no goats were harmed in the making of this album.